Meskiaggasher was the son of the Sumerian sun god Utu and a ‘normal’ mortal mother. He was the founder of the first dynasty of the city of Uruk and, according to the legends, ruled for 324 years. Back then, Uruk was still a very small settlement.

So small, that his son is often mentioned as the actual founder of Uruk. Besides his lengthy reign, his most notable accomplishment was being the begetter of Enmerkar. It is unknown how Meskiaggasher’s came to his end, but he is rumored to have been disappeared at the Sumerian sea. 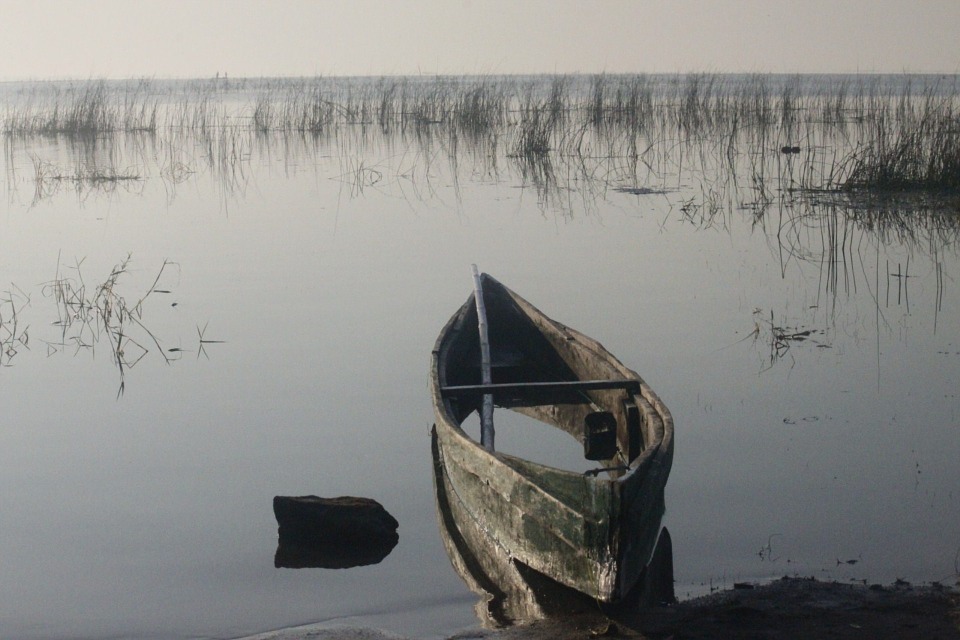 We spice up mythology by retelling ancient stories and revealing the secrets they contain about history and humankind in general. We also aim to provide a vast knowledge base about myths, sagas, heroes, monsters and other legendary stuff.  You can read our  first stories on our homepage. We do aim to publish more content very soon.

Stay tuned by visiting our website regularly since we provide updates (at least) every week. Please don't hesitate to reach out to us through info@mythsandsagas.com if you have suggestions or want any information. Last but not least: feel free to support our current research by buying us a cup of coffee. Caffeine keeps us going!

Buy me a coffee

- the Myths and Sagas Team -

Manage Cookie Consent
To provide the best experiences, we use technologies like cookies to store and/or access device information. Consenting to these technologies will allow us to process data such as browsing behavior or unique IDs on this site. Not consenting or withdrawing consent, may adversely affect certain features and functions.
Manage options Manage services Manage vendors Read more about these purposes
View preferences
{title} {title} {title}